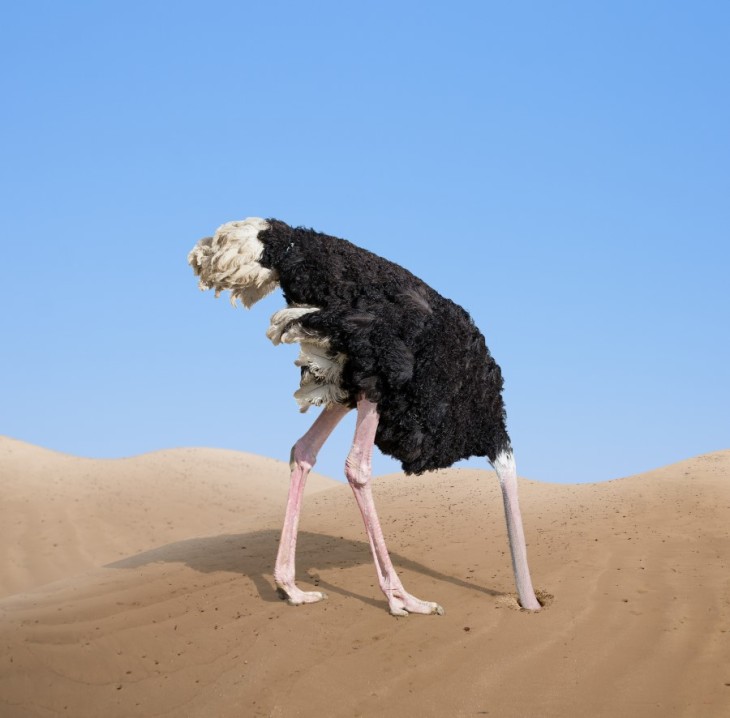 This week (week three of my 52 weeks of blogging) I got to thinking about about preparedness and different approaches to communicating during a crisis.

Every business has the potential to face a crisis situation. This can range from a physical event that threatens lives to a reputational crisis and everything in between. What stands businesses apart in a crisis is how they respond.

In recent times we’ve seen the ostrich approach,  head in the sand, and hoping the whole thing will blow over and we’ve seen the bolstering, denial – it’s not our fault, blame someone else, approach. There have also been lots of great examples of businesses who are prepared for a crisis and communicate well throughout helping them to protect their hard earned reputation and keep hold of their precious credibility. Sadly,  we tend to forget the good ones, and only focus on the utterly terrible ones.

Over the past decade I’ve received many cries for help from businesses who were facing a crisis and the majority of these were simply not prepared. I’ve been amazed. These businesses have invested time and money to build their reputation, yet they didn’t consider how they would protect it if something went wrong.

The recent tragic incidents in the UK have spurred some businesses on to look at how prepared they are to face a crisis. Some not only have robust plans in place but they test them every six months (we like these companies), others have a plan – or so they proudly say as they hunt out a red box covered in dust that hasn’t been updated for years.

The facts are simple. You only have one reputation, you can’t buy a new one and you can’t insure it, so it is important that you put plans in place to protect it.

Don’t just put the plans in place, test them, learn from them and test them again. A crisis is the acid test of management, who you really are and what you stand for – by testing your management of a crisis you get to learn more about yourself and your business.

Thanks to social media when a crisis unfolds today it is likely to be a member of the public with a smart phone who has captured footage or is tweeting about it before you are event aware of it. Testing your plan will show you the importance of responding quickly, sticking to the facts, being personal, empathetic and deploying spokespeople who epitomise your brand.

To quote Warren Buffet ‘It can take 20 years to build a reputation and five minutes to ruin it. If you think about that you would do things differently.’

No more ostriches with heads in the sand. Preparedness is the order of the day.

View all posts by charlottecontemplates